Select your country or region

Your source of cloud news, trends, and insights to help you grow in the digital economy

There’s a Hole in Enterprise Cyber Defense: Detection-based Protection is not Enough 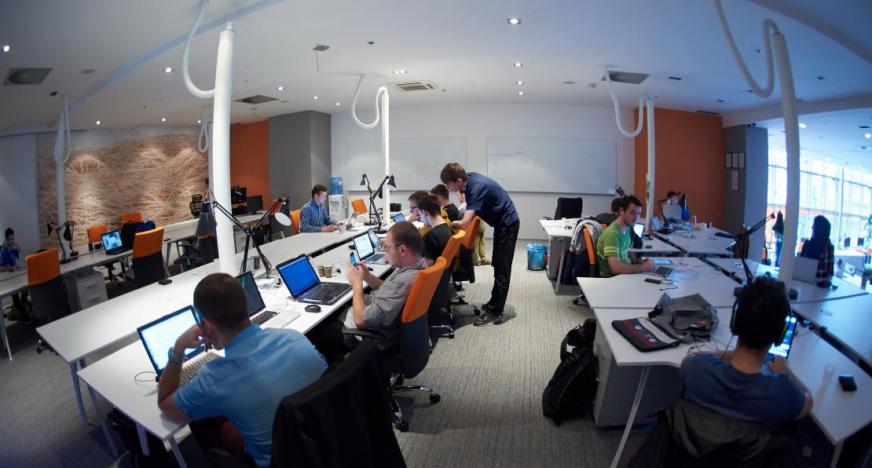 The past year has seen some of the most damaging cyberattacks ever. It will go down in the annals of businesses as a game-changing period, one that redefined the digital threat landscape. As if a global pandemic, the storming of the US Capitol, and Britain’s complicated departure from the EU weren’t enough to contend with, the past 12 months have also played host to some of the biggest and most sophisticated cybersecurity attacks on record.

The now infamous SolarWinds breach that impacted organisations as robust and established as Microsoft, Cisco, and even the United States Government, was one of the most sophisticated supply chain attacks in history. The attackers added a backdoor known as ‘Sunburst’ to the SolarWinds Orion system, which was then distributed to SolarWinds customers via a typical software update, impacting thousands of organizations. In another milestone cybersecurity incident, four zero-day vulnerabilities were discovered and exploited by hackers to deploy backdoors and malware in Microsoft Exchange Servers, prompting the software giant to scramble to release critical security patches.

As if we needed more evidence of the rising threat and sophistication of cybercrime, the health service in Ireland was also brought to its knees in May this year, prompting a government minister to say it was “possibly the most significant cybercrime attack on the Irish state”. The real-world consequences of a targeted cyberattack were laid bare once again after one of the United States’ largest pipelines had to close and freeze its IT systems due to ransomware.

Protection without Compromise with AppGuard

It’s been an unforgettable year for the cybersecurity industry, and it has hit government agencies, healthcare providers and the supply chain harder than most. However, it’s difficult to ignore the one thing that all the above incidents - and many more - have in common. Namely, that detection tools were unable to protect against these attacks. While it might be tempting for small, medium, or even large organisations to throw their arms up in defeat at the thought of corporations like Microsoft falling victim to supply chain attacks, there is still a lot they can do to mitigate the risk.

All of the high-profile attacks listed above prove that detection tools alone cannot  adequately protect your endpoints and servers. That is where AppGuard emerges as a vital pre-compromise layer of protection for endpoints. Rather than relying on traditional signature-based detection, AppGuard provides continuous proactive protection by enforcing policies such as OS segmentation, OS interaction, and process execution flow. Process execution flow, which is patented and exclusive to AppGuard, ensures that child processes that start in a high-risk app but execute from a low-risk app, still "inherit" the high-risk policies. This secures the user’s system by effectively enforcing the integrity of OS design, preventing malware from causing harm and other advanced threats from breaching, or causing harm, including zero-day threats like the ones suffered by Microsoft Exchange Servers.

Why AppGuard is a good fit for MSSPs

The shortage of trained professionals is making it harder for companies to fill security roles and perform risk mitigation tasks. AppGuard is designed to empower MSSPs by providing better protection for customers with minimal effort and stress.

AppGuard can confidently mitigate the full breadth of cyber threats from phishing and zero-day exploits to weaponised documents and ransomware. Leveraging AppGuard’s zero trust within endpoints approach to prevent malware from causing harm, you can reduce CyberOps costs and improve the effectiveness of other tools in your security portfolio. In addition to making generous margins on your sales, you’ll be able to offer your clients the confidence that they are protected against today’s most advanced threats.

Get in touch at Samantha.hickman@ingrammicro.com today to request your free trial and experience the power of AppGuard 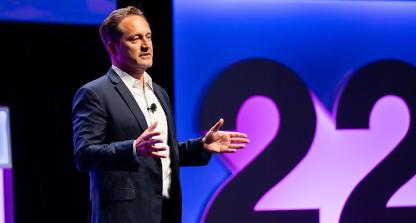 The Channel Is The Solution 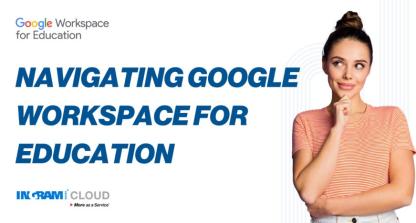 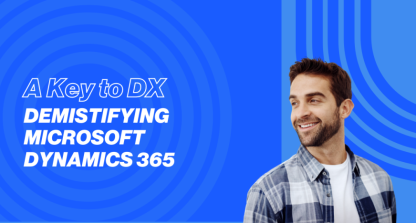