Select your country or region

Your source of cloud news, trends, and insights to help you grow in the digital economy 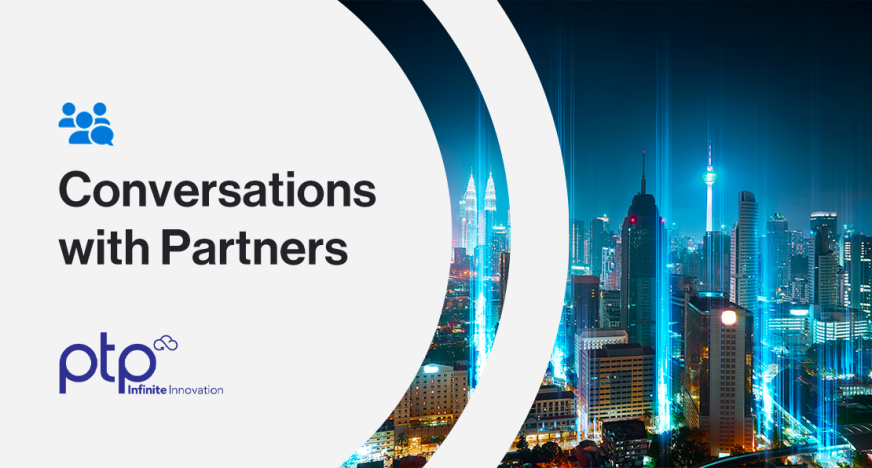 Catching up with PTP

What happens when a physics student on scholarship suddenly drops out of college and moves up to Boston without even telling his parents? While it may seem like an unconventional path and daring decision for most, it certainly was the right decision for Ethan Simmons, Managing Partner of Pinnacle Technology Partners (PTP).

In 1996, Simmons and two other partners started a networking company that focused on Cisco networking solutions and gear. Their dedication cemented their names in the Boston area as a boutique Cisco Voice partner.

After years of success, Simmons and his team made the decision to sell the company in 2008 – it wasn’t until a few years later that they realized there was a significant, untapped opportunity for business in cloud. Although most MSPs and VARs at the time were still focused on making their margins on servers and storage, Simmons and his partners decided to start a new company in 2017 (Pinnacle Technology Partners) that focused on being a purpose-built cloud partner.

Simmons already had an existing relationship with Ingram Micro after all those years of selling Cisco products. But it wasn’t until the team later discovered Ingram Micro Cloud’s partner program that PTP felt like they had truly found their perfect fit.

After selecting AWS as their strategic cloud services provider and Ingram Micro Cloud as a trusted partner, PTP was able to gain core competencies, seamlessly work with AWS partners and accelerate their growth exponentially.

“Ingram Micro Cloud was instrumental in getting us started and helping us understand the AWS program,” said Simmons. “We went from the lowest tiers to advanced tiers and a competency in roughly four years, which is pretty aggressive growth.”

Typically, these customers are conducting scientific research, and the vast majority look to utilize PTP when it comes to their early stages of funding. To help their customers innovate faster, PTP offers clients what they call the “Zero to Science” program. By building on AWS, PTP is helping customers optimize cloud technology, so they can focus on what truly matters most: their research.

“You can start with nothing and can be doing science extremely quickly,” said Simmons. “It depends on the project and what they're trying to do, but we're able to get them built in AWS and get their researchers doing their science, which is what they care about. We worry about the cloud and the IT.”

A partnership with Ingram Micro Cloud also allows PTP to work with other partners within our cloud ecosystem, such as Data Canopy. Recently, PTP partnered with an existing Ingram Micro Cloud partner   to help a client with a large migration project. At the time, PTP did not have the AWS Migration Acceleration Program (MAP) competency, however, they were able to leverage Ingram Micro Cloud’s partner competency and pass those benefits on to the customer.

“The MAP program has different phases. The assessment part of that program was instrumental in getting that customer to make a move and say, ‘Okay, we're going to go to AWS,’” said Simmons. “The program allowed us to do the legwork for them of that assessment, which was one of the key elements of the deal. If we left the customer on their own to do an assessment, it would have taken them years to figure it out.”

Simmons continued to explain that without Ingram Micro Cloud, that specific workload migration would have taken much longer or might not have even happened in the first place. Through the partnership, PTP has been able to build out the platform and truly take advantage of all services available.

“Ingram Micro Cloud provided technical assets to help move that [project] forward, so that was a great win,” Simmons added. “We use other services around AWS like CloudCheckr, or Cloud Marketplace for cost optimization and all the billing of our customers. We do AWS resale, as well. Ingram Micro Cloud has been great in helping us build out the platform that we use to manage all our customers’ cloud [needs].”

PTP has grown an incredible 30% year-over-year in the last two years and shows no signs of slowing down. We are immensely proud of their success and look forward to helping PTP, as well as other partners, adopt a modern technological approach within Life Sciences.

Anahelen handles global product marketing for the Cloud Marketplace and its associated features, programs and modules. She is responsible for developing the go-to-market strategy of the innovative features added to our product line and is passionate about helping our cloud channel partners build, grow and scale their cloud business. 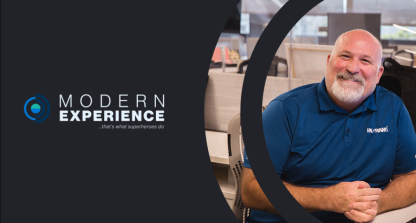 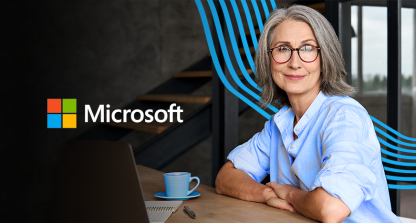 Explore the Benefits of the Azure Migration and Modernization Program 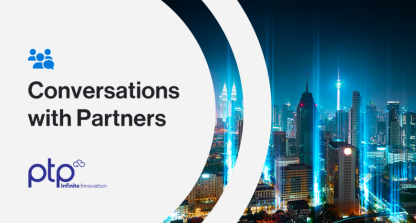 Check your inbox to confirm your subscription

Thank you for signing up.

Just one more thing! Please confirm your subscription by clicking on the confirmation link in the email that we've just sent you.

If it's not in your inbox, check your spam folder. 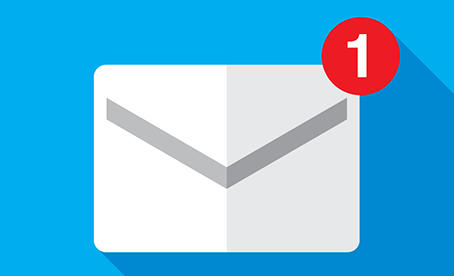